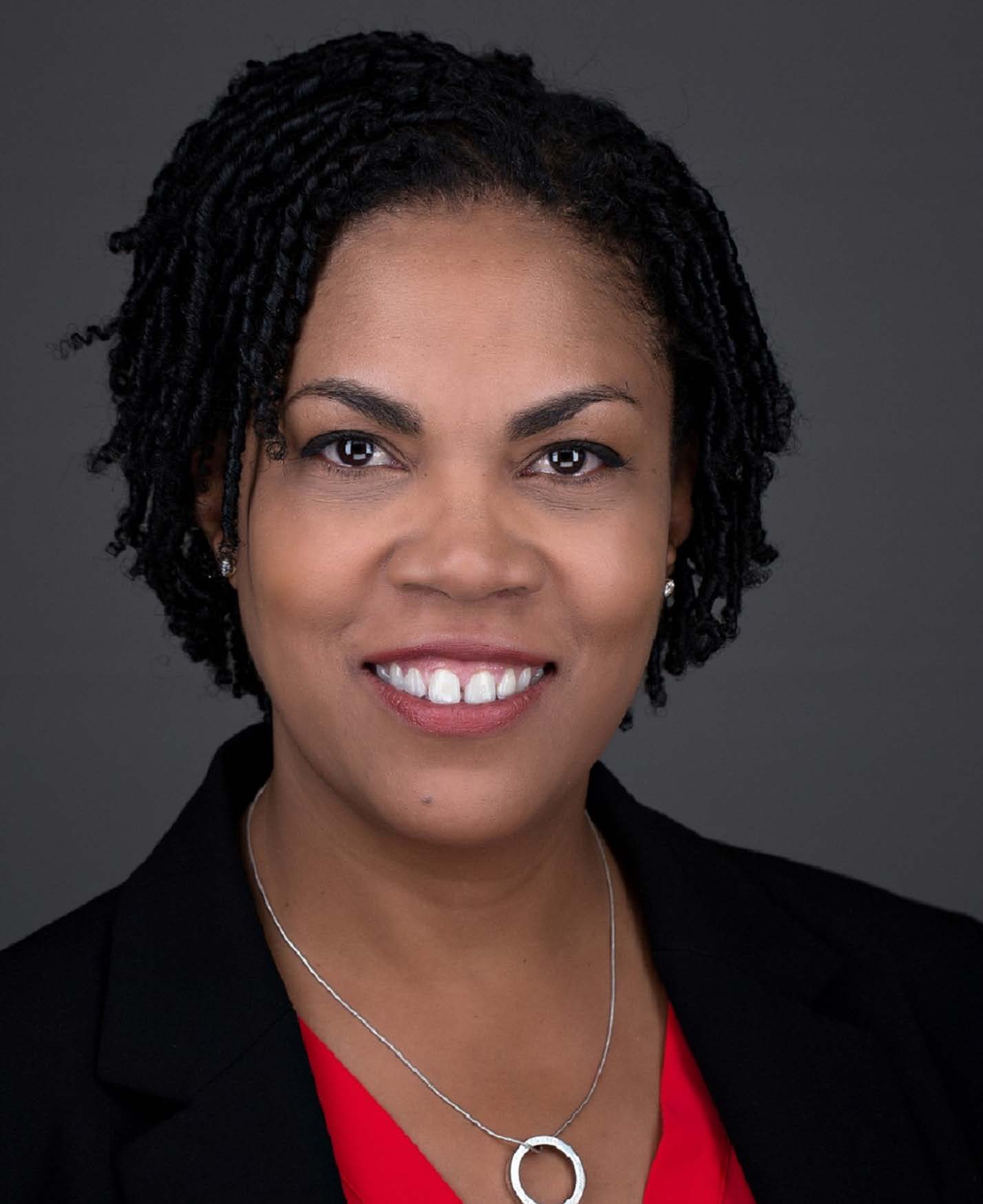 Ms. Clark has over 21 years of experience in the insurance industry. Prior to her role as Claims Vice President, Ms. Clark served as the National Catastrophe Claims Manager at CSAA Insurance Group for four years where her responsibilities were creation and development of the national catastrophe claims plans and department. Prior to that role, Ms. Clark was the Claims Manager at ICAT Boulder Claims since inception, managing claims emanating from all ICAT policies including hurricanes in 2005 and 2008.

As the leader of ICAT Boulder Claims, Ms. Clark is responsible for all claims operations and catastrophe response for all of ICAT’s business.

Producers, log in here to get a new quote or manage your existing commercial policies.

Find out what dream job is waiting for you.