The U.S. experienced two very active hurricane seasons in 2017 and 2018, which produced historical storms like Hurricane Harvey, Irma, Maria, Florence and Michael that caused over $300 billion in damage. And now as we are on the brink of the 2019 hurricane season, people are eager for the annual predictions released by reputable weather sources like Colorado State University, AccuWeather and Tropical Storm Risk. The bad news is these predictions are not always accurate. Below are this year’s predictions as well as a better understanding of the grey area between predictions and the reality of hurricane season. 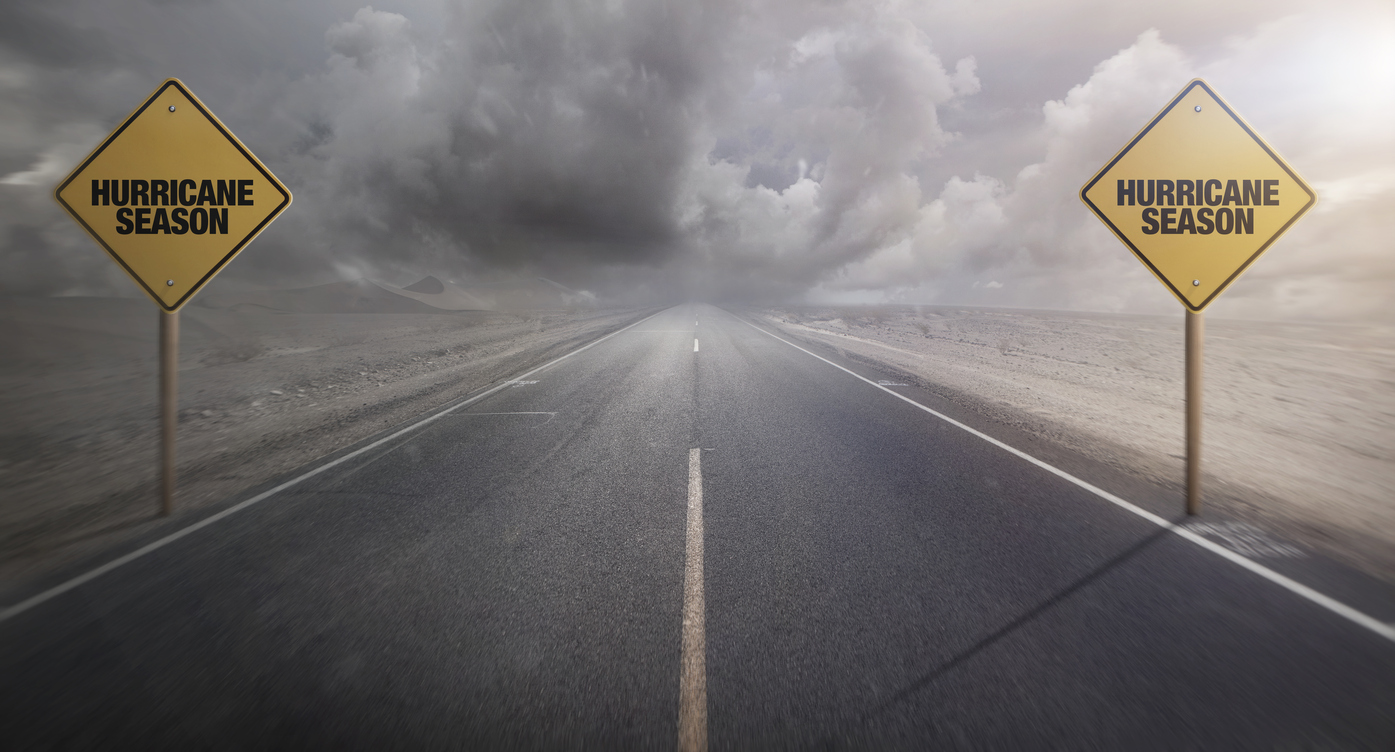 CSU, who is among the nation’s top forecasters for hurricane season, calls for a slightly below-average Atlantic season with 13 named storms, five of which will become hurricanes. Of the five predicted hurricanes, two are expected to spin into major hurricanes – Category 3, 4 or 5 – with sustained wind speeds of 111 mph or greater.

TSR is also calling for a below average storm season in the Atlantic with 12 named storms, 5 of which will become hurricanes and 2 major hurricanes.

Predictions only mean so much when it comes to mother nature—there can always be major hurricanes during seasons predicted to be below average. The predictions for hurricane season merely stand as a benchmark for understanding what the outcome may be based on statistics, and are not meant to be taken as a fact or truth. And, as you can see above, many weather sources give ranges of activity because these predictions are not an exact science.

Deadly or dangerous hurricanes can and will continue to occur during any hurricane season, so it’s best to over prepare than to find yourself unprepared in the event of a storm. Check out our hurricane season preparedness guide for more tips on getting prepared this season.

The Anatomy of a Hurricane

What makes a hurricane? When the ingredients needed to make a hurricane come together perfectly, the end result can be intense storms capable of causing immense destruction in their paths.