A 'perfect storm' for reinsurance?

Loss creep from hurricanes in 2017 and 2018 has kept billions of dollars' worth of capital from being redeployed, says Gregory Butler, ICAT President and CEO during an interview with Reactions.

In 2017 and 2018, the insurance and reinsurance markets were again taken by surprise by the costliness of major hurricanes. During the 2017 Atlantic hurricane season, there were three major hurricanes - Harvey, Irma and Maria - that impacted the US. The 2018 season will be remembered mostly for hurricanes Florence and Michael, which caused significant damage in the southeastern US.

Focus has landed firmly on the performance of catastrophe simulation models used throughout the insurance market and their failure to factor in the prevalence of public adjustors and the Assignment of Benefit policy conditions, and the impacts on losses, primarily in South Florida. The “loss creep” which the industry has seen around Hurricane Irma in 2017 has been primarily driven by these non-hurricane associated factors.

Over the past few years, these collateralised vehicles have become more prevalent in reinsurance-buying strategies. A significant amount of collateralised reinsurance for losses surrounding 2017 and 2018 events have remained in trust accounts, and will stay there until the losses are settles or it has been established that losses will not hit the levels where the collateralised contracts will be triggered. 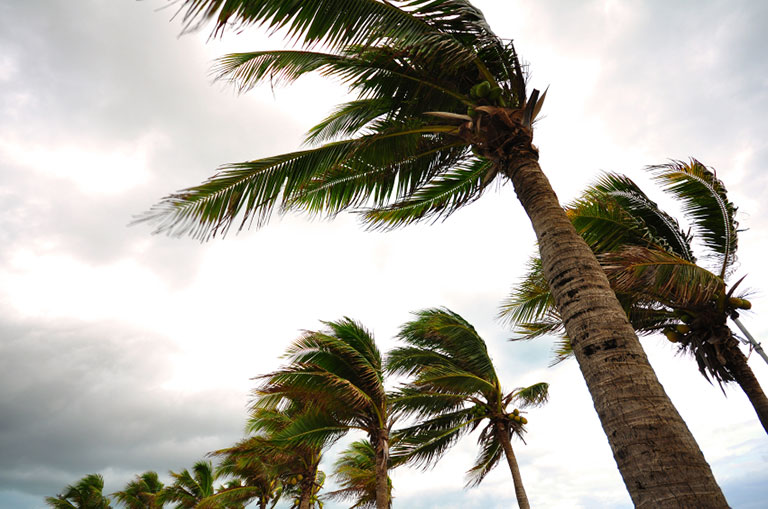 The challenge of the 2019 renewal season is further exacerbated by the fact that both traditional reinsurers and investors in collateralised reinsurance contracts are demanding better returns on their capital. The relatively low levels of storms from the past decade has created an environment where insurers and reinsurers have accepted lower rates to retain business.  Current market conditions appropriately mean there will be a shortfall in available capital for those reinsurance contracts that do not meet the new return thresholds.As we look to the future, demand for catastrophe insurance coverage will continue to grow.

The level of catastrophe exposure has continued to increase with long term population shifts and the growing number of homes and businesses being built in high-risk areas to meet that demand.

This is not a new phenomenon - insured losses are far higher today following hurricanes than they would have been for previous generations. Using the ICAT Damage Estimator– a tool that takes into account population change, inflation, and wealth per capita—we can calculate how much more severe losses from previous major hurricanes would be in today’s values.

For example, the Great Miami hurricane of 1926 caused economic losses of $76 million. Were the same storm to strike today, the bill would be $242.7 billion, making it the costliest storm in US history by some distance. Using the same methodology, the Galveston hurricane of 1900 triggered economic losses of $30 million, but these would balloon to $171.5 billion, creating the second costliest US storm ever seen.

Hurricane Katrina in 2005 and Harvey in 2017 were the joint costliest storms ever recorded, registering at $125 billion in economic losses each. Making the same adjustments, the bill for Katrina today would be $148.2 billion, while for Harvey it would be $132.7 billion. 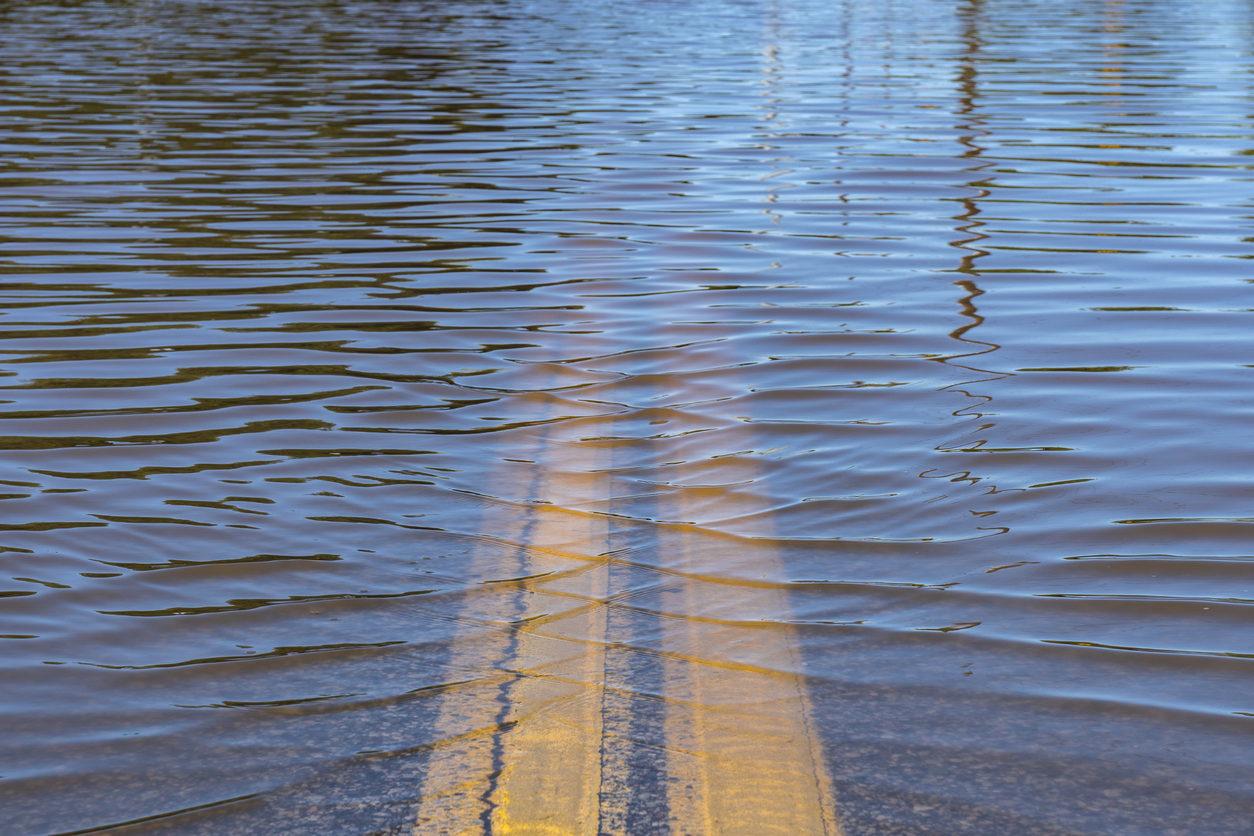 To meet this demand, new underwriting capacity must find its way into the market.  The last wave of Bermuda reinsurance start-ups came in the wake of the capital crunch caused by the insured losses from Hurricane Katrina in 2005, but there has been no new class since then. However, there is no reason why there could not be another class of start-ups if we have another active hurricane season this year.

There is more capital available – with some estimates that there is $900 billion of pension money earmarked for the reinsurance industry that has yet to be committed.  As both primary and reinsurance underwriting discipline returns, and provide attractive returns, new capital may look to invest in (re)insurance start-ups – and create a new class of entrants may be created.

Gregory Butler is President and CEO of specialised US catastrophe insurance underwriter ICAT.

After two active hurricane seasons in 2017 and 2018 with historical storm damage, this season's predictions have a lot of people wondering what will happen this year.